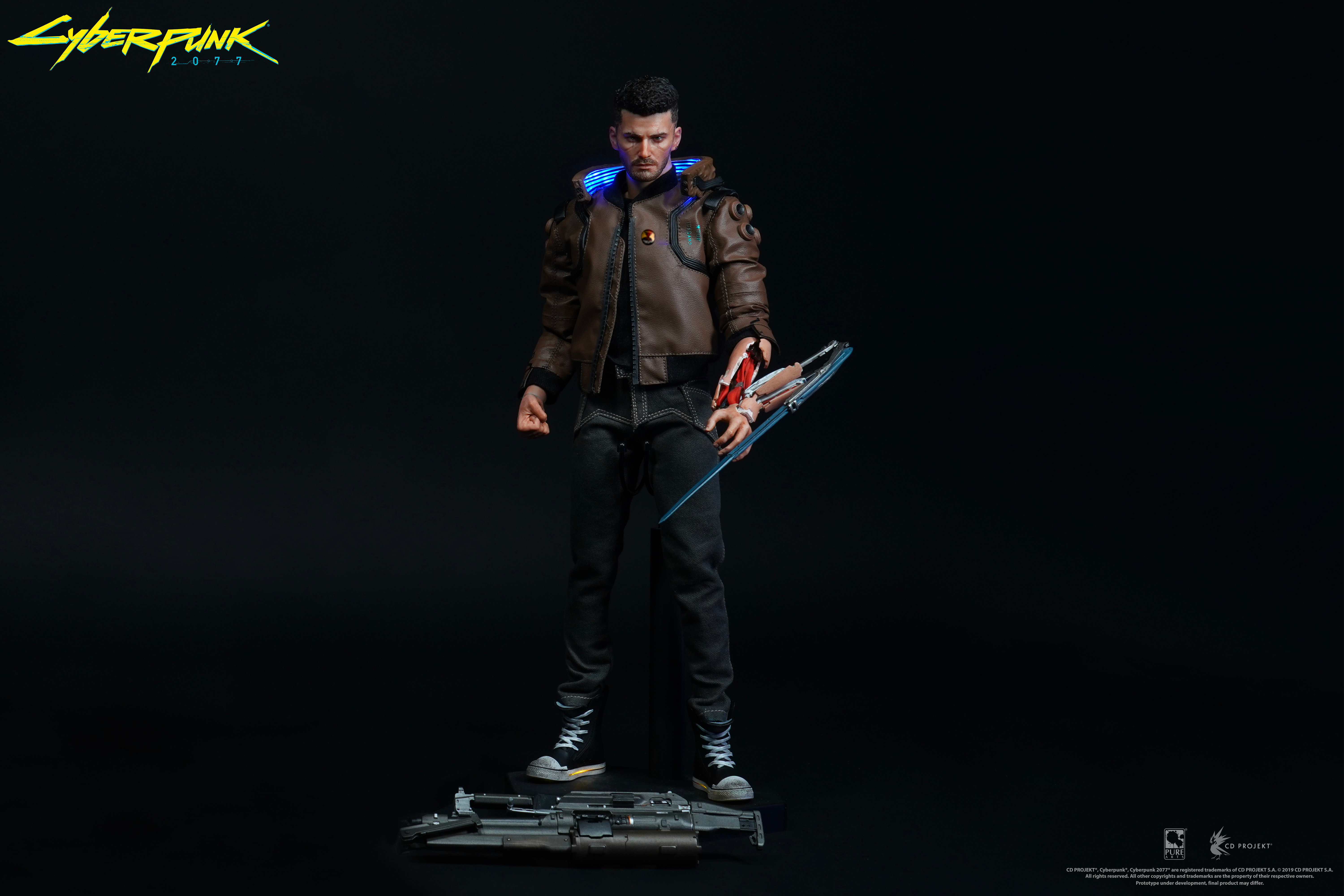 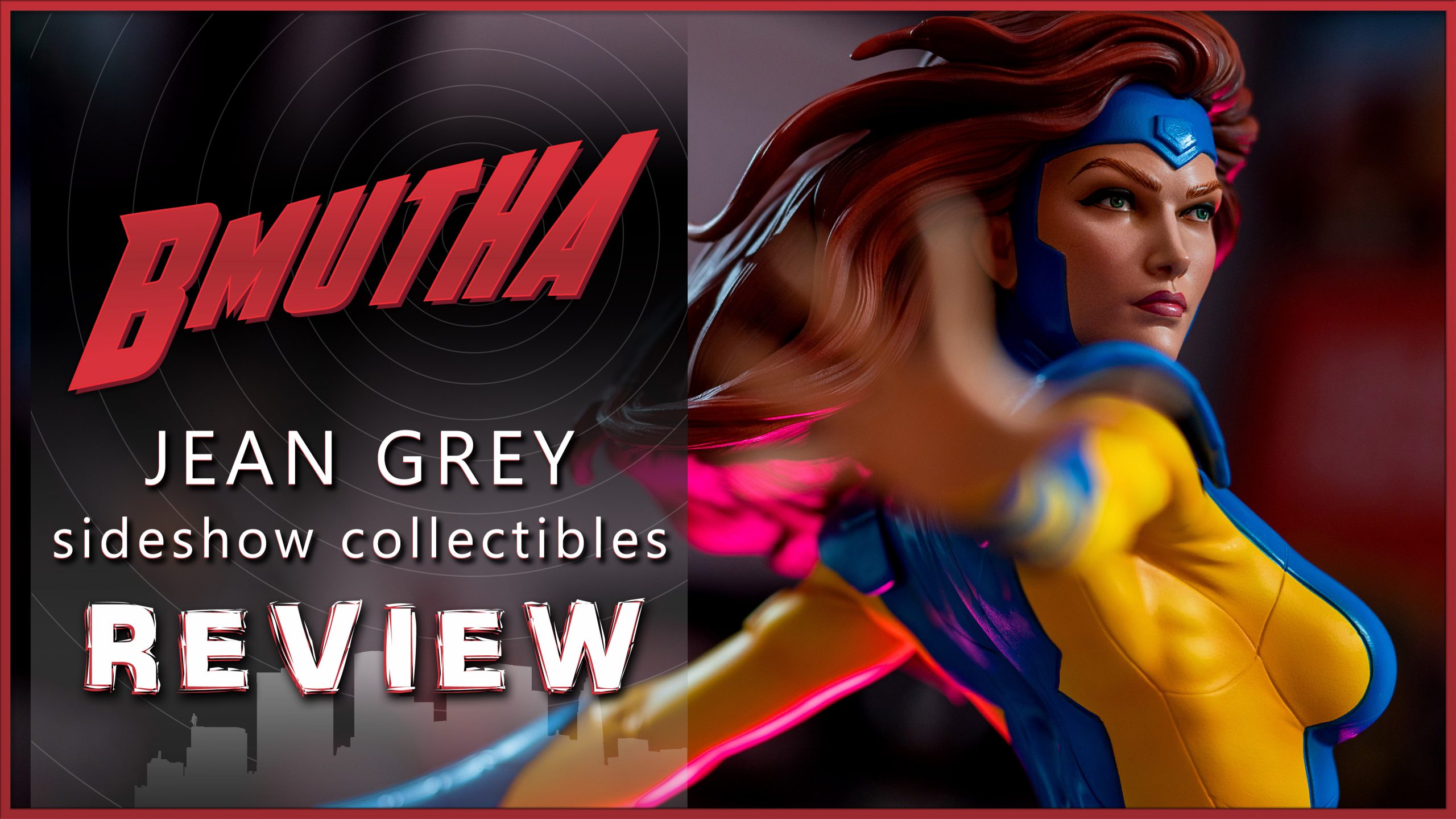 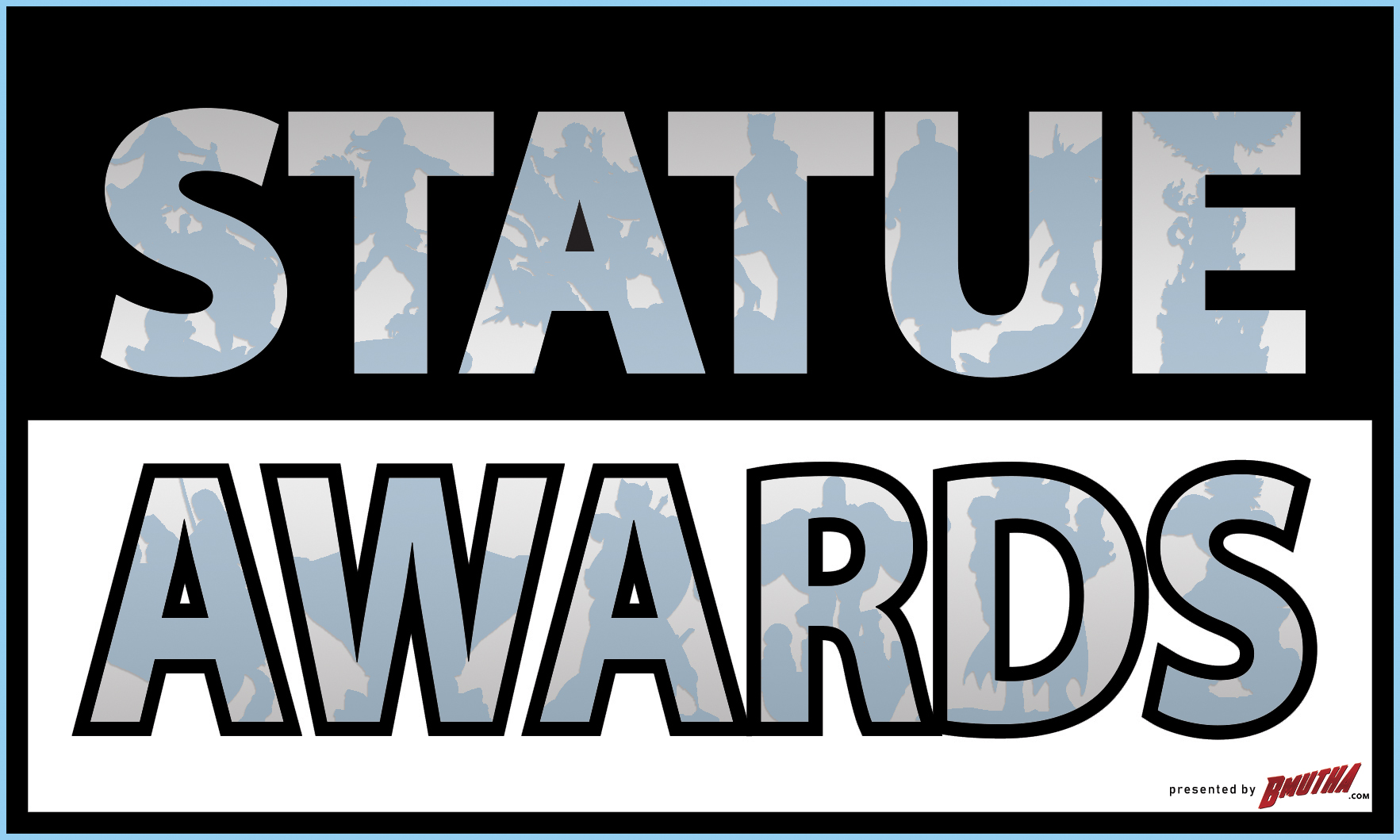 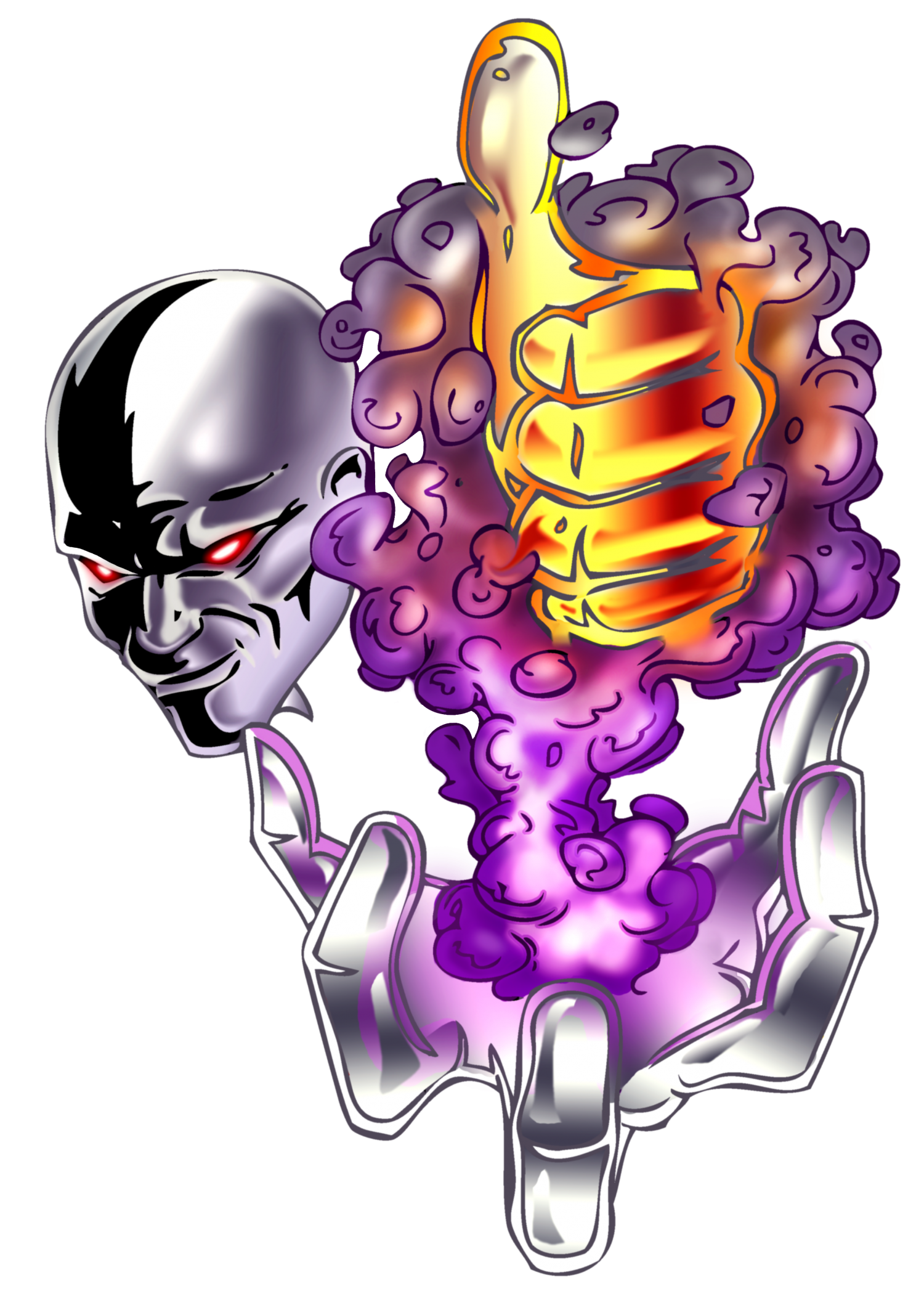 Here you will find a list of all the reviews on the site, sorted by company. Click on the company logo to see ALL of the reviews for that company, or click on the individual review you want to see from the list. 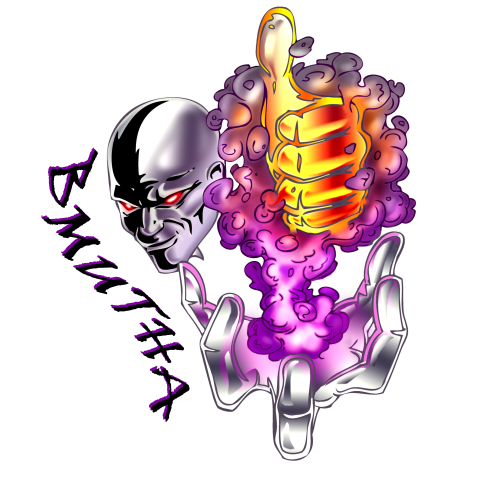 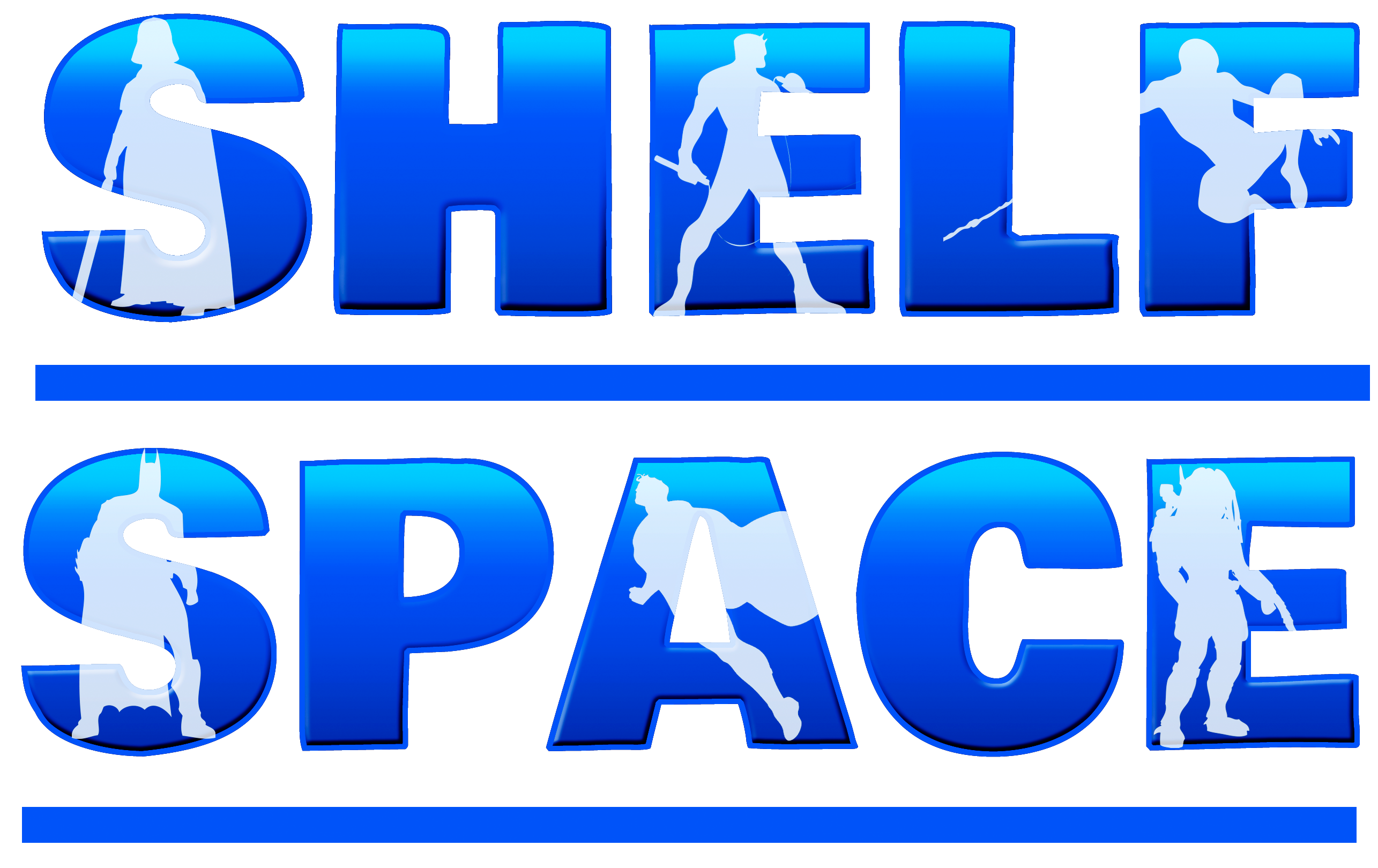 AN ONLINE SHOW WITH GINA B, BMUTHA, & CHARLES CECILIA!

AN ONLINE SHOW WITH GINA B, BMUTHA, & CHARLES CECILIA! 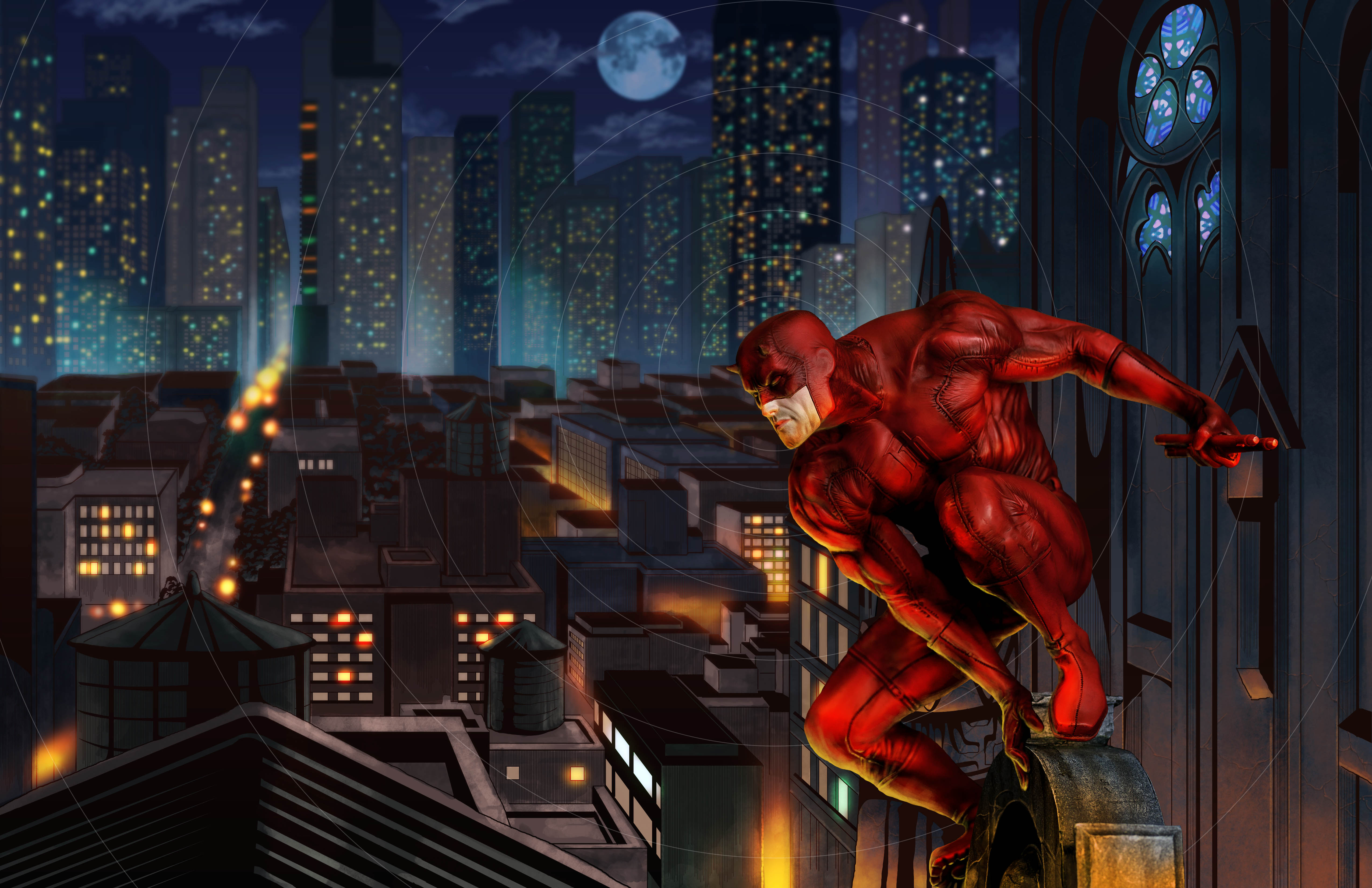 It's no secret that the Man Without Fear is my favourite character of all time. I will try to post any and all news I can find about everyone's favourite blind lawyer/ninja here. 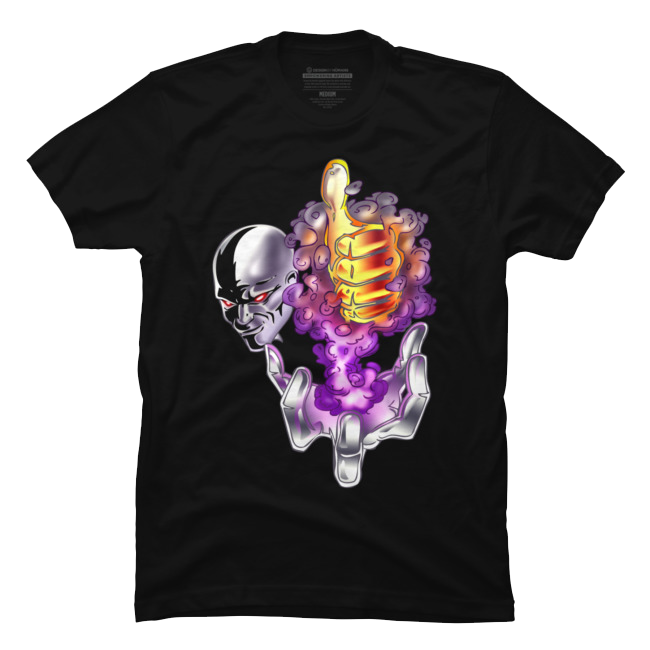 Check out our new web store at DesignbyHumans.com!

From time to time we get lucky enough to travel to conventions around the world. Here you will find coverage from these events, such as STGCC, Wonder Festival, San Diego Comic Con, and New York Comic Con.

Want to know about the hottest statue reveals and pre-orders?
What about FREE statue giveaways? Find it here!

New pre-order from Prime 1 Studio!“I made a promise on the grave of my parents that I would rid this city of the evil that took their lives. Tonight... I nearly became a part of that evil...”

Batman: Hush is a 2002-2003 comic book story arc that published in the Batman monthly series. The story depicts a mysterious stalker, head wrapped in bandages, called Hush, who seems intent on sabotaging Batman from afar, and utilizes many guest appearances by Batman villains.

It is a beautifully crafted statue with an exceptional attention to detail with a specific texture very similar to the comic art. The base is specially designed to resemble Batman’s Batcave with as much detail as possible to give it a more realistic look. There is also a Bat Console System that can be extended upwards with a built-in LED light-up and designed with both the best of analog and the tech of the future in mind.

Inspired by the art of Jim Lee, Batman measures approximately 35 inches tall and is the ultimate must-have for all Batman fans.

Meet Figi, the official mascot of Figurama Collectors! When he’s not mysteriously silhouetting our logo, you’ll find Figi bringing all kinds of exciting updates your way.

What do you have to share with us today, Figi…?

It looks like a shipping update about Netero VS Meruem!

Despite limited factory operation due to the influence of coronavirus, we are proud to say that the first batch of Netero VS Meruem Elite Fandom Statues is officially completed, as promised by Q1 2020!

Due to the highly limited availability of couriers at this time, shipping rates have escalated. However, we want to ensure that our Figuramians all pay fair and affordable shipping estimates for their statues. We will be selective regarding which areas we'll be shipping to first in order to focus on areas with more normalized shipping rates. Additional statue batches will be shipped as rates return to normal around the world.

Congratulations to the 1,200 Figuramians who will be receiving this piece into their collections! We can’t wait to see your photos, unboxing videos, and reviews of the world’s first Hunter x Hunter statue!

Keep on collecting. WE ARE THE COLLECTORS! ... See MoreSee Less

Features:
- Limited edition
- Made in polystone
- Hand painted
*The X-Men Art Scale figures that are sold separately cannot be attached to the Sentinel BDS Art Scale 1/10. If you want to have the Sentinel Vs X-Men you must order the Full Set, which is also in Pre Order.

My precious!Gollum Deluxe Art Scale 1/10 - Lord of the Rings

Pre-order now on the link below:
ironstudios.com/product/gollum-deluxe-art-scale-1-10-lord-of-the-rings/

License: Lord of the Rings

Licença: Lord of the Rings

Features:
- Limited edition
- Made in polystone
- Hand painted
*The X-Men Art Scale figures that are sold separately cannot be attached to the Sentinel BDS Art Scale 1/10. If you want to have the Sentinel Vs X-Men you must order the Full Set, which is also in Pre Order.

Next review is teleporting in from the future soon! ... See MoreSee Less

Here's an unboxing/review from a while back...this statue doesn't get talked about much, but I think it is one of XM's better releases in the last year or so...check out this review of legendary outlaw, Star-Lord! 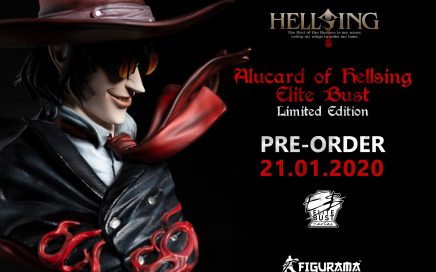 Come get all the details you need ahead of Figurama’s Alucard bust pre-order! 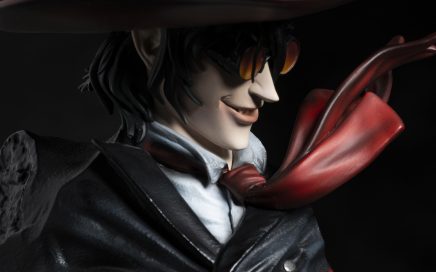 Figurama Collectors have debuted their new line of Elite Ultimate Busts…come find out more about this exciting new line! 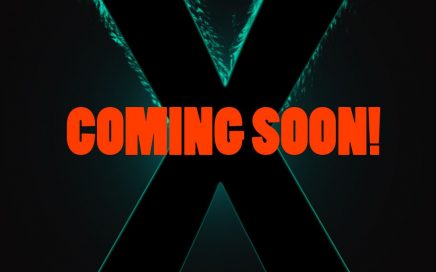 What is Figurama’s mysterious License X? 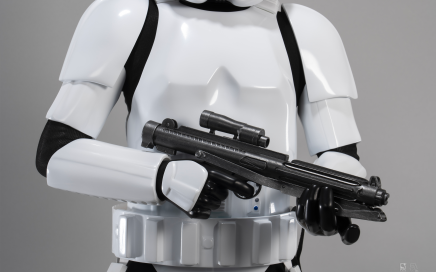 Pure Arts has an exciting announcement just in time for the Rise of Skywalker to hit theatres! Come check out the full reveal! 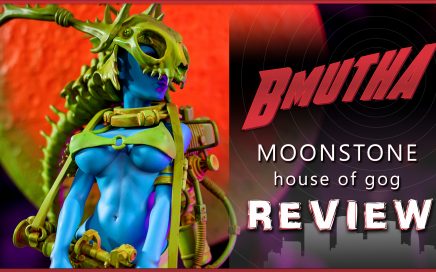 Review: Moonstone by House of Gog

The debut release from Canadian based company, House of Gog, is Moonstone! This unique Art Statue is based on the works of renowned Canadian artist, Pascal Blanché, whose mixture of 3D modelling and digital painting gives his art a very distinctive look. Moonstone graced the cover of Heavy Metal Magazine issue 270 (March 2016), and this statue is developed directly from the 3D model used for that cover. How did the statue turn out? Find out in this review! 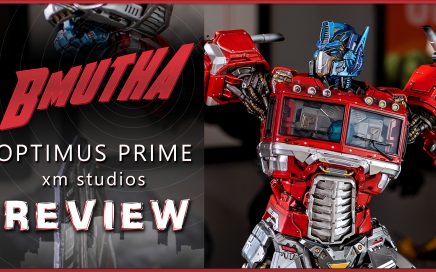 The iconic leader of the Autobots kicks off XM Studios’ 1/10 scale Transformers line. Throughout his millenia-old war with the Decepticons, Optimus has maintained his values of truth, justice, and peace for all, making him one of the purest heroes in pop culture. Does this statue live up to those high standards? 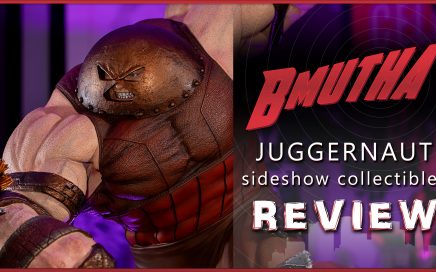 Cain Marko, transformed by the mysterious, magical gem of Cyttorak into the unstoppable force known as the Juggernaut, is now bursting into collections. But, is this new maquette from Sideshow worth the hefty price tag? Find out in this review! 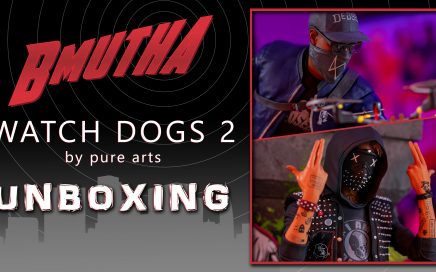 Hacktivists Marcus and Wrench, from Ubisoft’s acclaimed game Watch Dogs 2, come to life with a pair of 1/4 scale statues from Pure Arts. If you’re a big fan of the game, or just gaming in general, you’re going to want to pay attention to Pure Arts in the next several months, starting with these two statues right here!

Who would Batman quarantine with? 💥💥💥 #st

This Galactus bust is probably still my favourite

Check out the full length Jean Grey review at the

The Main Man! This one had so many display option